MHMHA Player of the Week 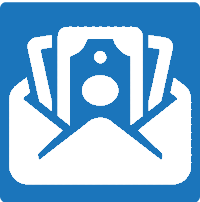 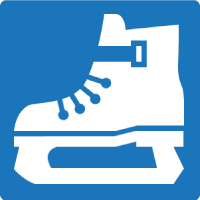 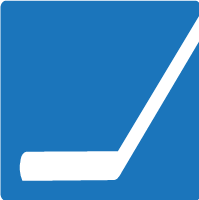 All Player of the Week winners and nominees are invited to our Season Wrap-Up BBQ Lunch!

Bring your family and enjoy a free BBQ Lunch on Davis GMC Buick and Sports Connection.

We have had an awesome season and want to thank you for all the support shown to our POTW program. Hope to see you all there.

We are PUMPED for our second season of the Davis Minor Hockey Player of the Week contest and we’ve done some work to make this season even better than last! Every week throughout the 2013/2014 Minor Hockey season, Davis GMC Buick will award one lucky minor hockey player the following:

And new this year, every nominee will also be a winner! Prize packages will include skate sharpenings and other swag from various hockey manufacturers. This contest is open to all boys and girls enrolled in the Medicine Hat Minor Hockey Association, all ages and all skill levels! To nominate a player, visit the Davis GMC Buick Minor Hockey Player of the Week on Facebook, click the POTW icon, select ENTER and follow the instructions to upload a player photo. Share the page to get friends and family to vote daily! One submission per week*, one vote per day, per person!

There are lots of good reasons to nominate a player. This isn’t just about putting the puck in the back of the net. It’s for those who have break out games, who worked extra hard during practice, who filled a role when a teammate couldn’t make the game. Any reason is a good reason for nomination.

Every Monday at 12 noon voting will close, and the following week will be open for new Player of the Week nominations. This year, everyone’s a winner! Good luck to ALL!

* players can be nominated repeatedly but can only win once.